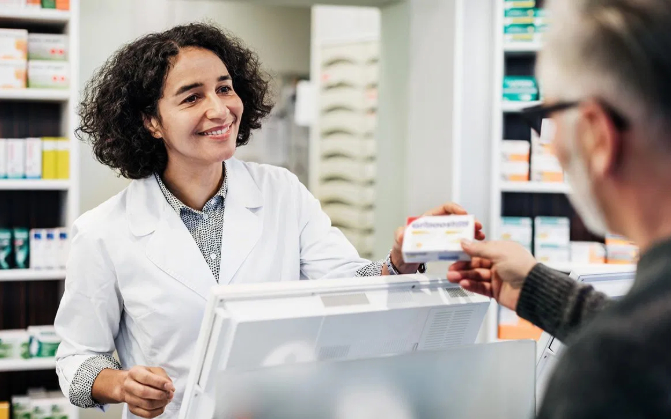 Statins — including cholesterol-lowering medications such as Lipitor, Mevacor, Crestor, and Zocor — may not be as helpful as once believed for people in low to moderate risk categories, according to a new studyTrusted Source from the United Kingdom.

Researchers at the National University of Ireland Galway concluded that statins as primary prevention against heart disease “may be an example of low value care and, in some cases, represent a waste of healthcare resources.”

Statins are drugs that lower the level of cholesterol in the blood by blocking the enzyme in the liver responsible for producing cholesterol.

According to the researchers, statins are among the most frequently used drugs in the world, accounting for global sales that will approach $1 trillion by 2020.

The study doesn’t challenge the use of statins by those who already have a diagnosis of heart disease, only for healthy older adults.

Who should take statins?

The guidelines around who should take statins have changed over the years.

In Ireland, the 1987 guidelines put about 8 percent of people 50 or over eligible for the drugs. By 2016, that number increased to 61 percent, the researchers reported.

The study authors said the use of statins in these people “warrants more careful consideration,” and that the concepts of overuse and low value care “should become integral to policy making and resource allocation decisions.”

Some experts point out that in the United States, medical guidelines say the benefit of using statins in people with a low or medium risk really isn’t always justified.

“So, as you see, the current recommendations are really in line with what’s being described,” Ayala said.